CATAN - Legend of the Sea Robbers

A legendary campaign of 4 linked scenarios for the Seafarers expansion.

Requires the CATAN base game and Seafarers to play this scenario!

Relive the exciting Catanian Legend! Become a clan leader whose adventures take place roughly 70 years after the arrival of the the first settlers. The Catanians have settled large regions of Catan and are starting to explore their surroundings by ship. One day, outsiders appear at the coast of Catan. Shipwrecked! Where did they come from and what happened to them?

..and so the legend begins.

The story unfolds over 4 chapters. In each chapter, the Council of Catan gives you special tasks. You work for the benefit of your clan and open up new regions by building roads and settlements. At the same time, the Council requires you to be mindful of Catan's common good. Find the right balance between achieving your own goals and those of the Council and you might win the Legend of the Sea Robbers!

This Seafarer Scenario set requires both a CATAN game and the CATAN - Seafarers expansion! Under the tab "Possible Combinations" you find more information about the combination with CATAN - Cities & Knights or other scenarios of the Seafarer expansion.

You would like to play the Legend of the Sea Robbers with two players? No problem, in the linked document you will learn everything important.

CATAN - Legend of the Sea Robbers for 2 Players

Please note that this English-language edition, published by CATAN Studio/Asmodee, is not fully compatible with editions in other languages!

Combination of Legend of the Sea Robbers with Cities & Knights

Combination with other scenarios from the Seafarers Expansion

The scenario Spices for Catan is also suitable for various scenarios of the Seafarer expansion. In the document offered here you will find all the necessary information.

In these two expansions, the ways of using ships and settling new islands are so fundamentally different from each other that it is impossible to combine the expansions.

A combination with this expansion is not possible

Build ships, set sail, and conquer the magnificent island world of Catan. Nine voyages of discovery are awaiting the settlers. 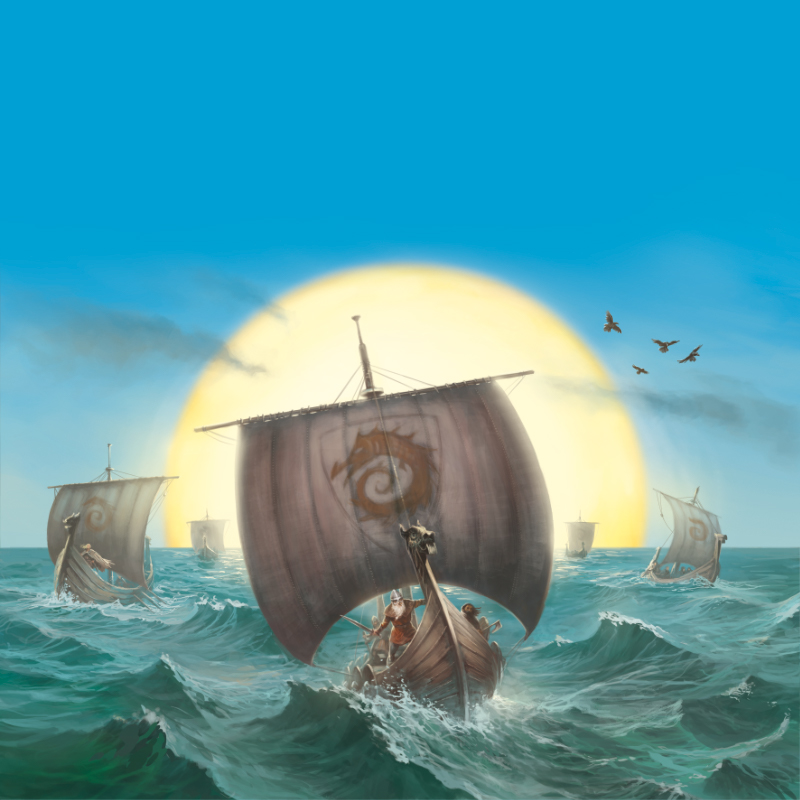